Why .IN and .CO.IN makes perfect Domain Strategy for Business

India Domain Names News (.IN / .CO.IN) : Two companies this week were busy, (Simon.co.in bought Simon.in) and (Myfitness.co.in bought Myfitness.in ) . India introduced .co.in extension in 2003 when many businesses registered them and in 2005 they rolled out the .in extension to the public. What that caused is many businesses are operating on .co.in while others on .in . Smart and savvy business are figuring out that they need to own both versions .in and .co.in , both get traffic in India and there could be brand confusion in the marketplace if two different businesses own the two versions.Several companies have continued to use .co.in since they started, this could be primarily because it reflects they are a "Company of India" and that might be important to them. .IN users believe that shorter is better and it looks better in advertising etc. Ultimately its about market perception and usage trends that will dictate the future. But for most business, its not about .in or .co.in , it makes sense to acquire both - or lose traffic , create brand confusion and intellectual property issues. #domainnames #domains #india #ecommerce #branding #marketing #advertising #seo #online #website

Doctors.co.in using their generic keyword domain name for their success

Domain Name News (.IN / .CO.IN) - A great domain name will attract customers a whole lot better than an average domain. Example : Doctors.co.in is a website that caters as a directory for Doctors in India. Why is it powerful ? Well its obvious what the website stands for and people in India trust a domain extension like .co.in , its that simple. #domainnames #domains #domainname #website #ecommerce #india #branding #marketing #online #seo Easy to remember, easy to spread by word of mouth and credibility. People routinely search for doctors and also type-in in the brower without searching - you get traffic organically. They have over 700,000 likes on facebook as well.https://lnkd.in/e_5g6za

A recent trend in Indian marketing/advertising shows few companies using Phrases (social media) and .in/.co.in domains. Many Indian corporations own their brand names in .in/.co.in, however we think this is a new strategy where they are beginning to use multiple domain names in their category. Obviously with .com we have seen this over the years, owning a generic category killer domain has been a strategy.  Here are some of them: Bajaj - a large corporate name in India with many brands  Allabouthair.in Raymond - a household brand in clothing Tailoryourstyle.co.in AllOut - another household brand  FightDengueforyourfamily.in  Oral-B (P&G Company)  ElectricToothBrush.co.in If this trend continues, we can expect many companies in India fighting over their #slogans or underlying category killer keywords. Thanks to the domainers in India who contributed this information. We think this is only the beginning and a much welcome sign.

Domain Names (.IN / .CO.IN) India - https://lnkd.in/eb2ki7c. Athleisure category in apparel is the fastest growing in India and globally. Its an $8 billion dollar segment in India and growing. As an Athleisure brand in India, you are likely competing with other major brands and upcoming startups in the space. How does a Domain Name strategy fit in here, think about Generic keyword domains Athleisure.in and Athleisure.co.in as a great addition to your overall digital strategy. Want to discuss these domain options and related strategy , get in touch. #athleisure #activewear #sportswear #adidas #puma #nike #lululemon #asics #fashion #apparel #india #marketing #digital #online #website #domains #domainnames #branding 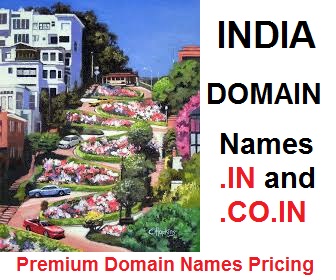 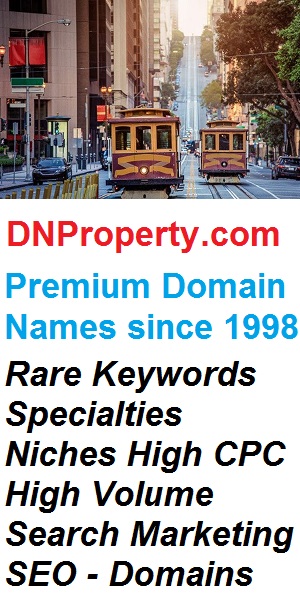